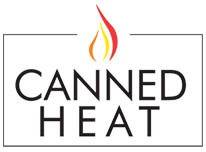 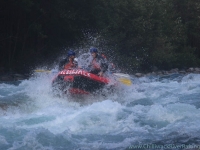 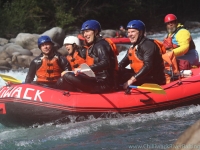 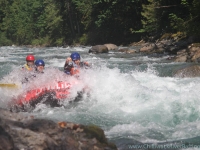 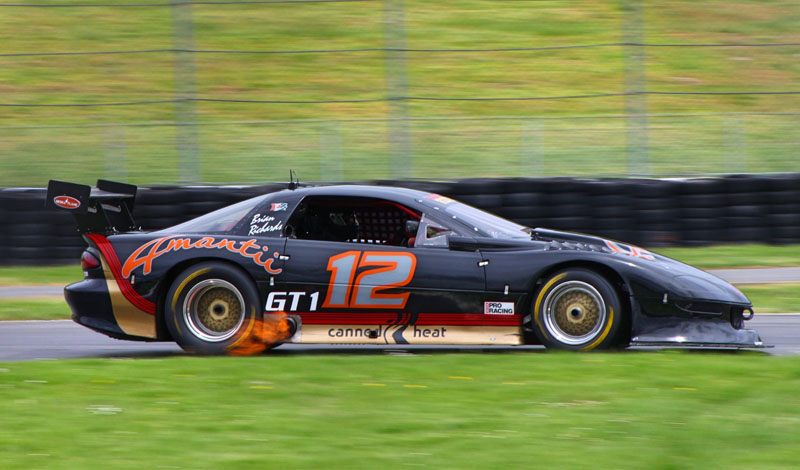 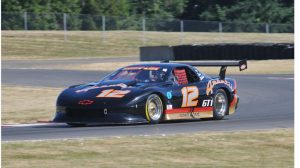 Ride along with Brian Richards in his Rhom inovations and Canned Heat sponsored Chevy Camaro GT1 Trans-Am Car. The footage was captured at the historic Portland International Raceway, in Oregon, during the SCCA May Double Regional. 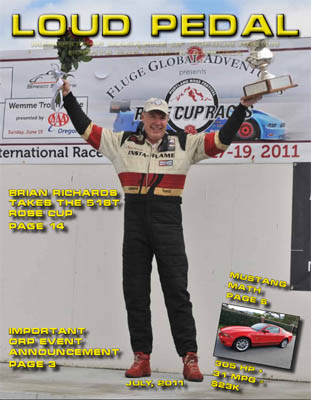 Rose Cup race: After a 16 year layoff, Brian Richards was due for a win

More info – Read about it – 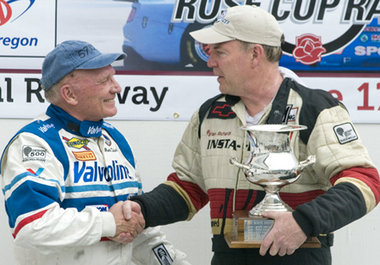 Brian back racing with the big cars…

Dramatic race! Richards comes in second place with a car that has been sitting in garage for 16 years!!!

Read articles on the results

Some of Brian’s favorite sports and activities…

This product can expose you to chemicals including lead, that is found in some copper fittings, which is [are] know to the State of California to cause birth defects or other reproductive harm. For more information, visit www.P65Warnings.ca.gov
More on California Proposition 65 – Click for more info